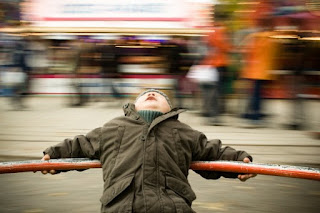 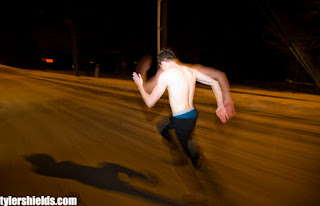 This is a photo of someone running, it shows motion because we can see where his arms and legs have moved, the ground is also showing movement a bit which looks cool. 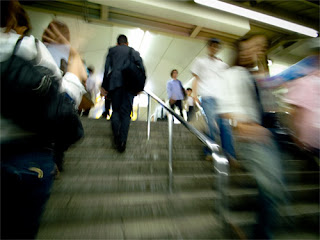 This photograph shows a lot of movement, almost all of the characters in the photo show movement and I think the photographer probably didn't use a tripod because the ground is also showing movement which shouldn't happen unless they are moving as well. 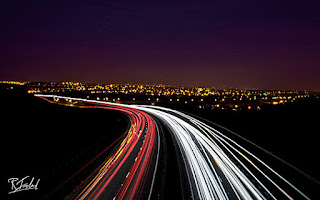 This photo shows a lot of movement by using long exposure, the shutter speed was probably very slow for this photograph, meaning that a lot of movement was captured. you can tell this person used a tripod because the lights in the background aren't moving as well.